Serbia, a country of fruit and quality fruit seedlings

Serbia, a country of fruit and quality fruit seedlings

With growing investments in hi-tech orchards and logistics infrastructure, Serbia’s modernised fruit production is on the rise

Food and agriculture, and especially fruit and quality fruit seedlings, are a strong part of Serbian tradition and the Serbian identity. The country is blessed with a diversity of naturally tasting fruit, growing in a sunny climate and unspoiled soil, and it produces a total of approximately 1.5m tonnes of fruit a year.

Historically, the fruit by which Serbia first made its name was plums, with the first exports taking place in 1820. Not surprisingly, Serbia is still one of the top plum-producing countries in the world. Although exports of fresh, premium plums are on the rise, most of it is used for producing a strong high-quality brandy known as Sljivovica, a national drink. In recent years, the country has been making inroads in other sectors of fruit production, causing a rapid shift from traditional to modern agriculture.

The total area of fruit production in Serbia is nearly 190,000ha, with 20 per cent going to berry plantations, a segment that has become a leading category in value and volume exports in the past ten years. This growth is evident in the increasing land utilised for berry cultivation: in 2013, Serbia had 17,629ha of berry farms; by 2020 this had risen to 38,000ha. Serbia is famous for its blackberries, strawberries and currants, but raspberries still dominate with more than 25,000ha and 128,971 tonnes produced in 2020, making Serbia one of the leading raspberry-producing countries in the world.

In addition to raspberries, blueberry farms also registered noticeable growth in the past five years. At present, total blueberry production is estimated to be more than 2,500ha. However, whereas raspberry production sites are of a relatively small size, blueberry production is made up of large, intensive farms with modern technologies. With young orchards coming to full capacity, Serbia’s annual output is growing fast, and modern coldstorage sites can be seen all over the country.

Apple production is also seeing a rapid increase. With production of almost 500,000 tonnes of apples, Serbia is one of the leading producers in south-east Europe. In the past decade, parallel with the investments in intensive fruit production, there was a major increase in fruit storage capacities with ULO and DCA atmosphere, with total storage capacity for fruit now standing at 600,000-650,000 tonnes.

With its substantial production volume and the fact that Serbia’s fruit industry is one of the leading sectors of the Serbian economy, integration with EU and global markets is the logical next step. With support from USAID Competitive Economy Project, which recognised the importance of industry consolidation and branding and marketing at the international level, this important step is also being made.

As a result of the cooperation of the Project and the agency AgroBrand, this month the promotional and export platform named Serbia Does Fruit will be launched online. The platform will assist the Serbian fruit industry to improve international recognition through branding, marketing and promotional activities. Most importantly, it will allow international buyers to explore and discover the most prominent Serbian fruit-producing and exporting companies, and find reliable, long-term partners – all in one place.

Leave your thought Click here to cancel the reply 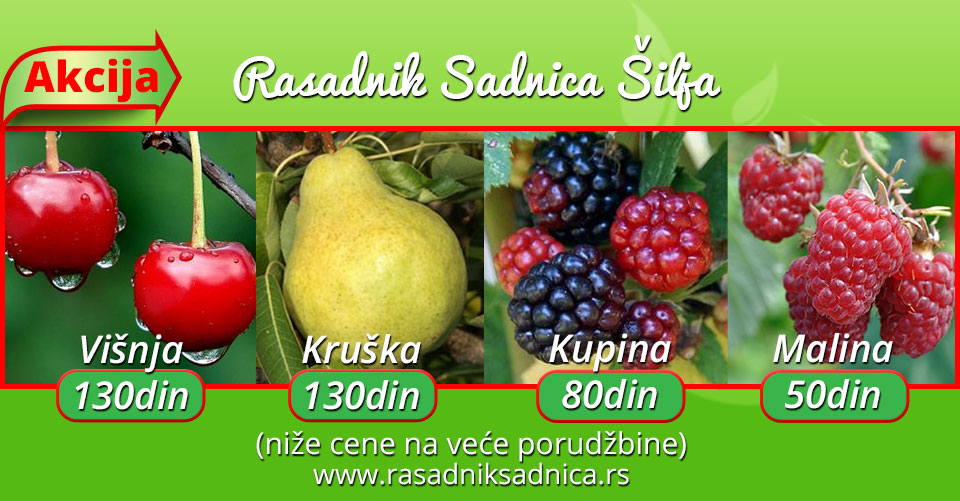 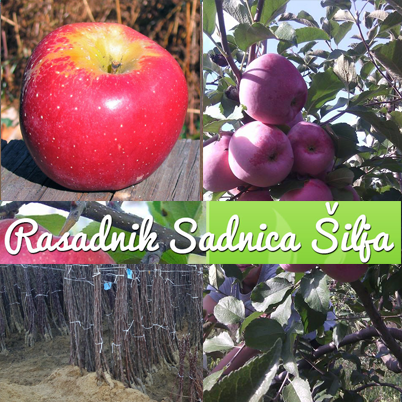